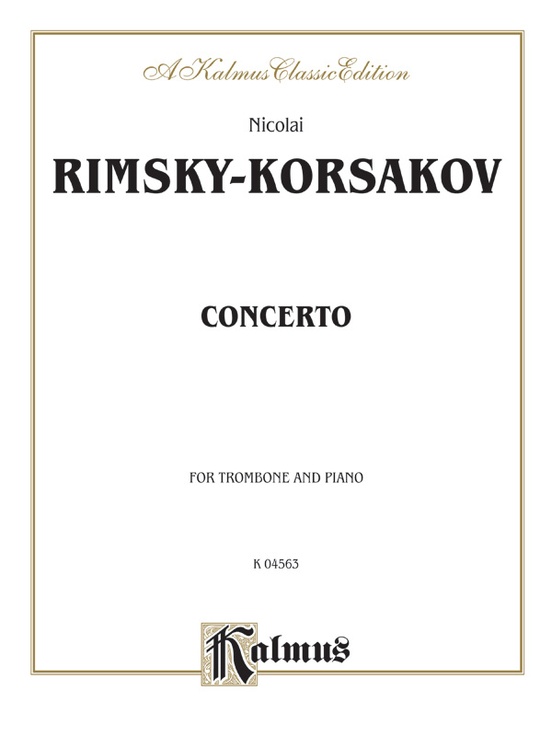 Chappelle: 2 hns. Festival Overture , revised Note : The manuscript of the original version is in the British Library.

Hosting at Dawn [fanfare] Score and parts : Fleisher Collection. In Memoriam Score and parts : Frazier. Note : This is a different work from In Memoriam for cor anglais, harp, and string quartet. In the Faery Hills [tone-poem] , revised Note: The manuscript score of the original version of is in the British Library. Into the Twilight [tone-poem] Note : The fourth trombone part may be played by a tuba. See section VII.

Note : A third fanfare written for this event was not used and is now missing. Russian Suite : 1 Gopak. Note : These pieces were originally written for piano solo. Salute to Sydney [fanfare] Scherzo see Symphonic Scherzo Sinfonietta Song of War and Victory, A Score and parts: Ludden. Spring Fire Summer Music [tone-poem] , revised Note : The manuscript of the original version is privately owned. Symphonic Scherzo , revised Note: The parts for the original version called Scherzo are also held by Warner Chappell; the score is privately owned.

Note : Bax never orchestrated this ballet. His piano score is in the Boole Library. Tintagel [tone-poem] Note : This incidental music to a play about a mute dancer is, in effect, a ballet score. A reduced orchestration is available through cross-cueing noted in the parts. Variations Score and parts : Martin Yates.

Harp and string orchestra. Score and parts : Chester Music. Note : This was originally a folksong arrangement made jointly by Bax, Bridge, Goossens, and Ireland. Victory March Note : The trio of this march is taken from the finale of Malta, G. Work in Progress [overture] Score, parts, and two-piano score : Warner Chappell. Slow movement abridged and arr. Lloyd Webber : Studio Music. Concertino for Piano and Orchestra Edited and orchestrated by Graham Parlett.

Score and parts : Barbirolli is believed to have used the original quintet version Warner Chappell , with divisi instead of double stopping. Extra double-bass part : Royal Northern College of Music. Each movement scored differently : I Cor ang. II Cl. III Hn. IV Cor ang. There is no musical connection with In Memoriam for orchestra. Score : British Library. Note : This early, immature piece, originally for piano, is listed here for the sake of completeness.

Octet for Horn, Piano and String Sextet Note : Although not intended by Bax, this work has sometimes been played with string orchestra instead of string sextet. Parts : Lyra Music. Note : The printed parts published by Lyra are very inaccurate and should not be used without first being checked against the score.

Parts : Paul Barritt. Note : The slow movement was revised as the Lyrical Interlude see above.

Quintet for Strings [in one movement] Quartet for Strings in E Score and parts : Graham Parlett in preparation. Note : Slow movement orchestrated in as the tone-poem Cathaleen-ni-Hoolihan.